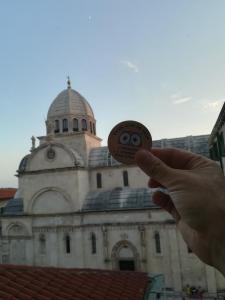 We have just came back from the first Ersmus Exchange in Budapest.Our Hungarian journey started  on 11th October in Prague where we had our meeting point. When the last member of our group arrived we went to subway. After 40 minutes we were in the main train station. All of us were so excited about leaving our country and trying something new. We weren´t talking about anything else. The longest 6 hours in my life ended and we finally arrived in Budapest. We didn´t know what to expect and then our guest met us. They were so kind and happy that their new friends are at home. My host was called Marcy and he immediately took my baggage. Hopefully they admitted that we want to stay in our Czech group for the first day. We didn´t have a lot of time so they took us in a fastfood for diner and then  we were chilling in a park.

Me and Marcy we left the group and went to Marcy´s house. Another hour on a train! We arrived in front of a family house. The house was so beautiful and everytime when I stepped inside I could smell the atmosphere. Marcy introduced me to his family and I gave them some presents. The first day is here. We all gathered at school in the building called POLI. There was already a plan for this day. In the morning each country had a presentation  about its country. Then we moved into gym where we were playing ice breaking games. After that we played a lot of sport. At the end of the day we were absolutely exhausted. The day finished with fantastic event called Show your talent.

The second day we went for a cycling trip around lake Velencei. It was a pretty short and easy trip and we all enjoyed it. The weather was fantastic.

The third day we did treasure hunt in Budapest. It was totally awesome. We worked in international groups and we had to visit certain places and took  photos there doing some sport activity. We visited so many places for example  the House of Parliament etc. We enjoyed great fun.

The fourt day was cycling again. Much longer than the second day. Our destination was a pictoresque town Szentednre where we tasted typical Hungarian meal langos.

The fifth and final day we worked on presentations and played some games.

Overall I have to say that it was unbeliavable experience for all of us. We met new friends, tried new sports , stayed with families and practiced our English. I will never forget it. 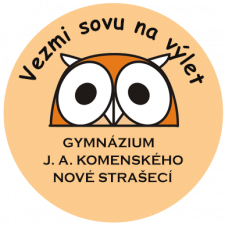 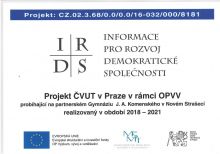 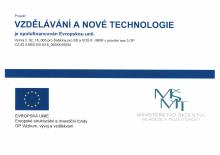 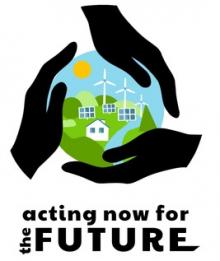 acting now for the Future 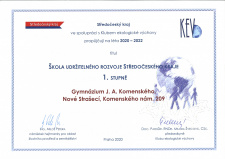